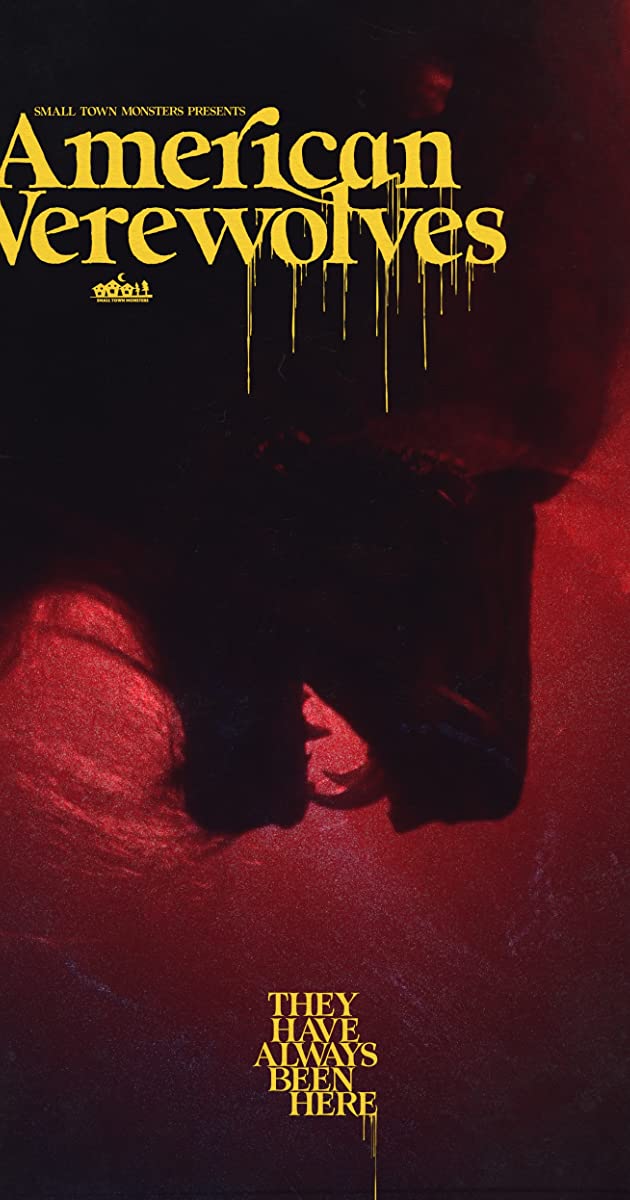 Each year dozens of encounters with upright canids are reported in North America. These beings often behave in similar ways with many reports recounting a creature that is aggressive, ghastly, and disturbing. While many theorize that the Dogman is some sort of unidentified species of animal, many believe that what they were confronted by was something else. Something more.