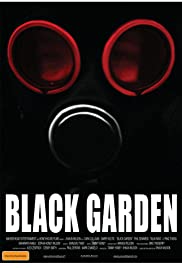 Set on Christmas Eve, eight days after the war ends, survivor Kate discovers a mysterious radio signal and befriends the voice. As she embarks on a journey to find its origins, Kate encounters the isolation and horror of a nuclear war and the failed hope of those who survived.