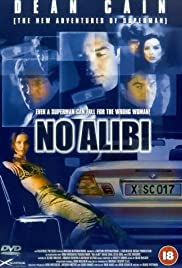 Bob Lessing is a successful businessman who becomes amorously entangled with a dangerous and mysterious woman. What Lessing doesn’t realize is that she has been sent by her powerful criminal boyfriend Vic Haddock to collect a large sum of drug money owed to him by Bob’s murdered brother.